Originally established by Bob & Shirly Forbes and Jeff & Marjorie Summers in 1961, Forbes & Summers has been providing the highest quality automotive repairs to Girgarre, Stanhope, Kyabram, Rushworth, Rochester and the surrounding areas ever since. We pride ourselves in our customer service. We have a strong focus on our customers, giving them a careful explanation of work and costs upfront, providing a confidence and trust seldom found in other mechanical workshops.

Over 57 years of experience, through three generations, is what Forbes & Sumers brings to the table! The family business was originally known as Girgarre Engineering. Shortly later it was changed to Forbes & Summers, working on all things from mowers to earth moving machinery, Forbes & Summers was once a Fiat Tractor dealer servicing the agricultural and fruit growers of the district. Jeff’s son Mark and wife Michelle started working at Forbes & Summers in 1990 following Bob & Shirlys retirement. And then went on to take over the running of the business with the passing of Jeff in 2011. Marj is still one of three partners, taking a step back these days in semi-retirement.

As a family business with over 50 years of history, we take great pride in our quality of workmanship and customer service. Mark is originally a qualified Fitter and Turner by trade, having completed his apprenticeship at the Ordnance Factory in Bendigo. Mark has over 30 years of experience in mechanical repair and now holds Cert 3 in Automotive Light & Heavy Vehicle Technology as well as Cert 4 in Automotive Mechanical Diagnosis & Performance Enhancement. His son Wade also works as a qualified Mechanic in the family business and is Cert 3 Heavy Commercial Vehicle Mechanical Technology qualified. Jeff’s younger son Paul also works in the family business as a driver and workshop all rounder, holding a Cert in Transport Management.

F&S has a long history of involvement in motor racing with Jeff & Bob racing speedway in the 60’s & 70’s. Jeff going on to win the Victorian Hot Rod Championship three times in the early seventies. Jeff later raced Formula Ford, winning the Victorian Championship and later the 1982 Australian Championship (Driver to Europe). Mark and Paul both raced motorcross going in a very different direction from dad. 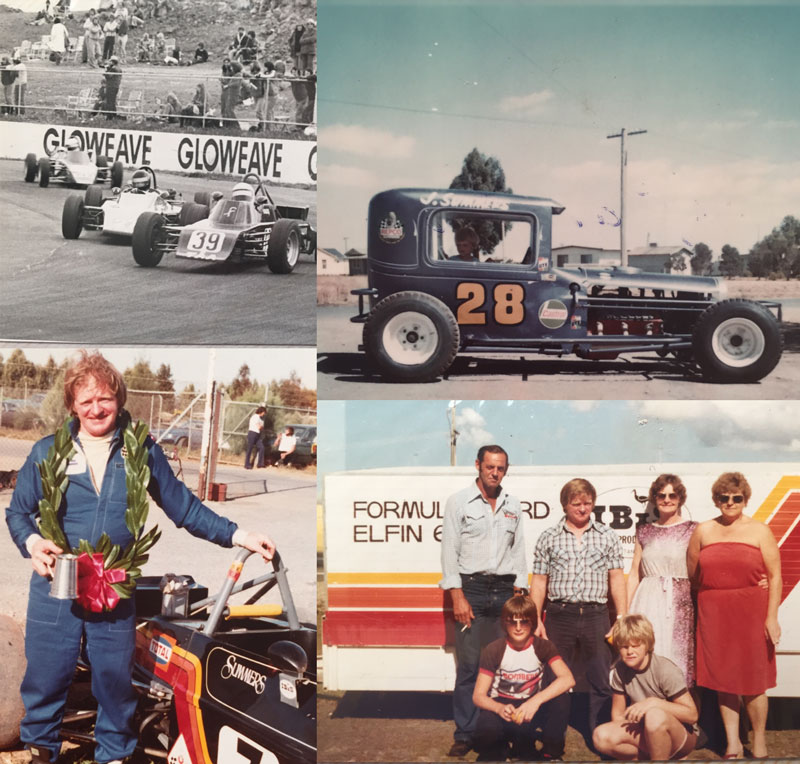 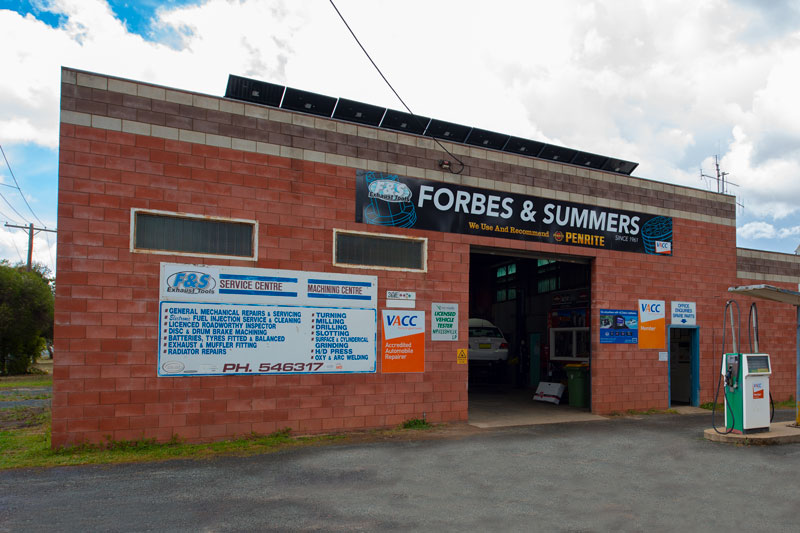 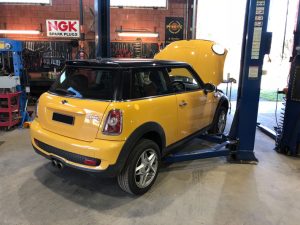 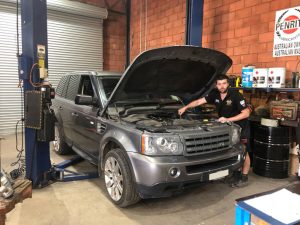 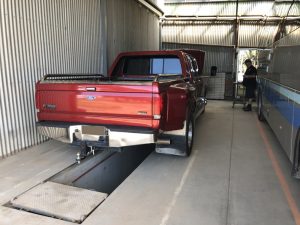 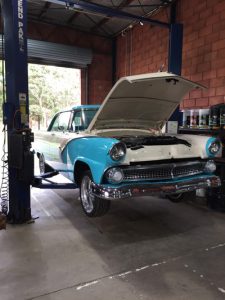 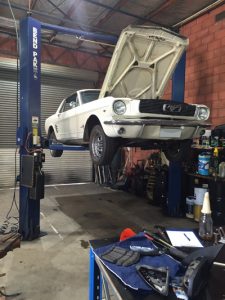 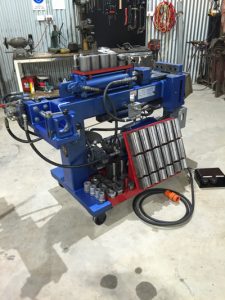 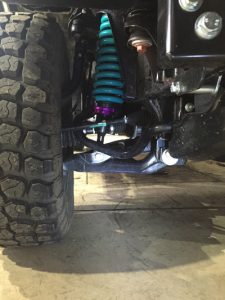 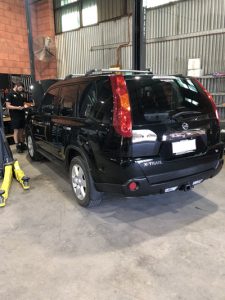 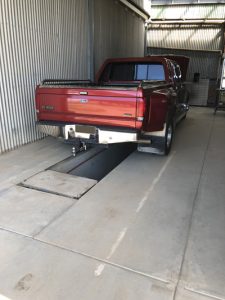 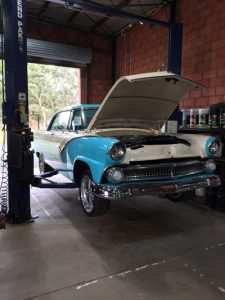 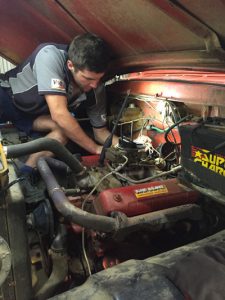 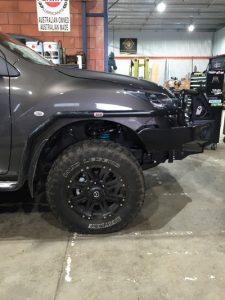 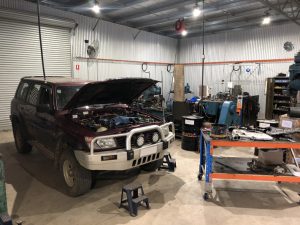 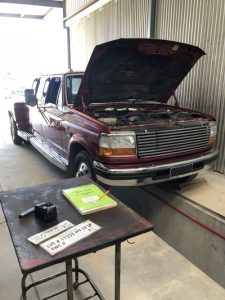 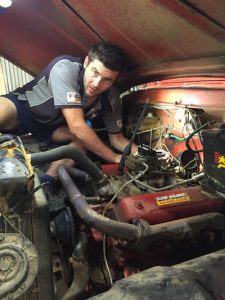 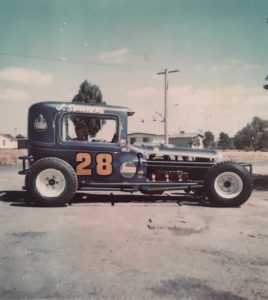 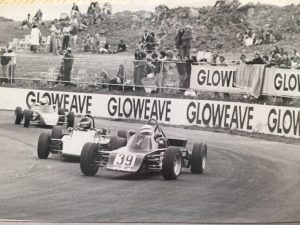 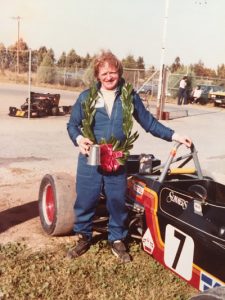 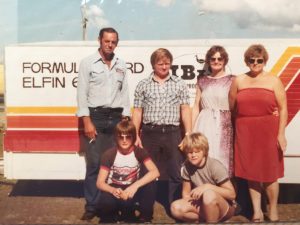 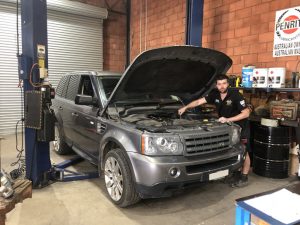 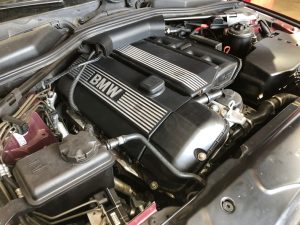 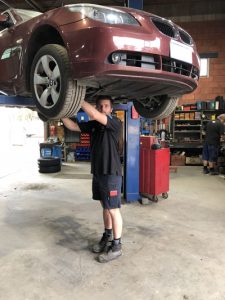 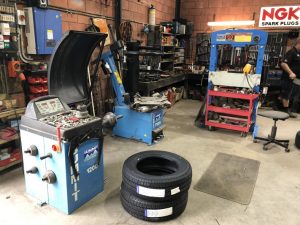